I believe I already shared a lot of thoughts when we celebrated the 20th Anniversary of the label about how I started and the initial years of the label spent in my father’s office amongst piles of cds that I was packing up to ship to  Italian records shops. Quite a few years, 25 to be exact, have passed since then and looking back it seems like just a few weeks have gone by since those early days. It was an incredible learning curve, an amazing ride, and while I had been dreaming (and still do) for my entire life to be able to work with my musical heroes, having actually been able to release new music from so many amazing artists is something I really could not even dare to imagine. When I look back, I can proudly say that we have created some real rock history with so many great records released and combining the amazing talents of the artists with our creativity. So many artists have managed to release new music again and feel the passion and the fire of the fans’ love. This is really difficult to believe for me, even now, and a sign of the times thanks to the very hard work we have put into the creation of this label to serve a faithful and passionate pool of fans like yourselves.

Together with Eclipse, I wish also to mention bands such as One Desire, Inglorious (whose new album “We Will Ride” landed on the charts in the UK, U.S., and Germany), Work of Art (of course!), The Dark Element (Anette Olzon and Jani Liimatainen), Electric Mob (whose debut single “Devil You Know” is approaching 2 million streams on Spotify!), Bloody Heels, Wayward Sons, Edge of Paradise, Eternal Idol, Phantom Elite, Sinner’s Blood, Lords of Black, Smackbound, DGM, Edge of Forever, Secret Sphere, Crazy Lixx, Perfect Plan, The Treatment, Creye, Vega, Landfall, Lionville, Leverage, Semblant, Stardust, James Durbin, Animal Drive, and so many more. And for the near future… among many others…Icon of Sin, Temple Balls, Seventh Crystal, The Big Deal, and Manic Sinners. And one band that many, many fans have asked us to sign that will be announced in the coming day, but I can say they are from… India!!

Thanks of course to ALL the other new, developing, and classic bands whom we work with every day and that put their heart, soul, blood, sweat, and tears into the creation of the music you all love! Even if you don’t see your name here, you are with us and we will do our absolute best to kick asses with your music!

I wish to spend a few words also on the outstanding, I dare to say exceptional, work that our publishing arm and songwriting team are putting together. Thanks to the tireless efforts of Alessandro Del Vecchio especially, we have managed to create an amazing team of superb writers who can work and pen songs in so many different music styles. We represent now more than 250 writers in every continent and we are proud to give them the chance to present their amazing output to the worldwide markets with great artists who perform and present their songs. This also prompts me to mention and thank all the great producers we have worked, developed and launched from (of course!) the ubiquitous Alessandro Del Vecchio to Aldo Lonobile, Simone Mularoni, Magnus Karlsson’s Free Fall, Erik Martensson, Jona Tee, Dennis Ward, Dan Rossall, Fabrizio Grossi & Soul Garage Experience, Mat Sinner, Daniel Flores, Michael Palace, and more new guys to come to your attention VERY soon!

Of course a special thanks goes to Gary Hughes and TEN who were the first release from the label and are currently hard at work on not one, but TWO new records to be released sometime in 2022. They have the FR CD 001 catalogue number and after all these years we still work together! What a ride!

And before finishing, hugs and thanks to the one and only Kip Winger, Johnny Gioeli, Jim Peterik, Jack Blades, Neal Schon, Tracii Guns, Michael Sweet, George Lynch and of course Jeff Scott Soto for bearing with us for 20 years this year!

So, after 25 years of serious, hard and passionate work, I can safely say we managed to create a recognizable and fan-friendly brand for all rock fans. We have been WITH everyone of you in the past decades and we look forward to another 25 and more years of great rock to be enjoyed together! Let’s ROCK together! You make this all possible!” 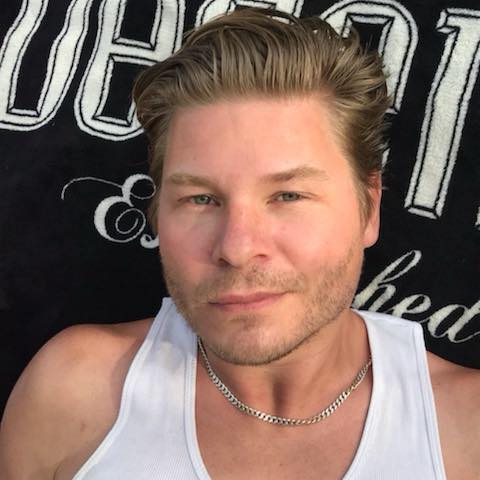 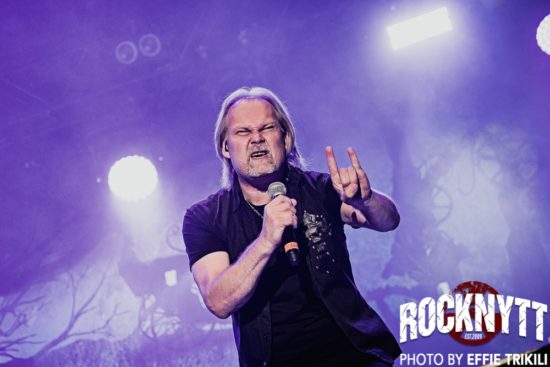